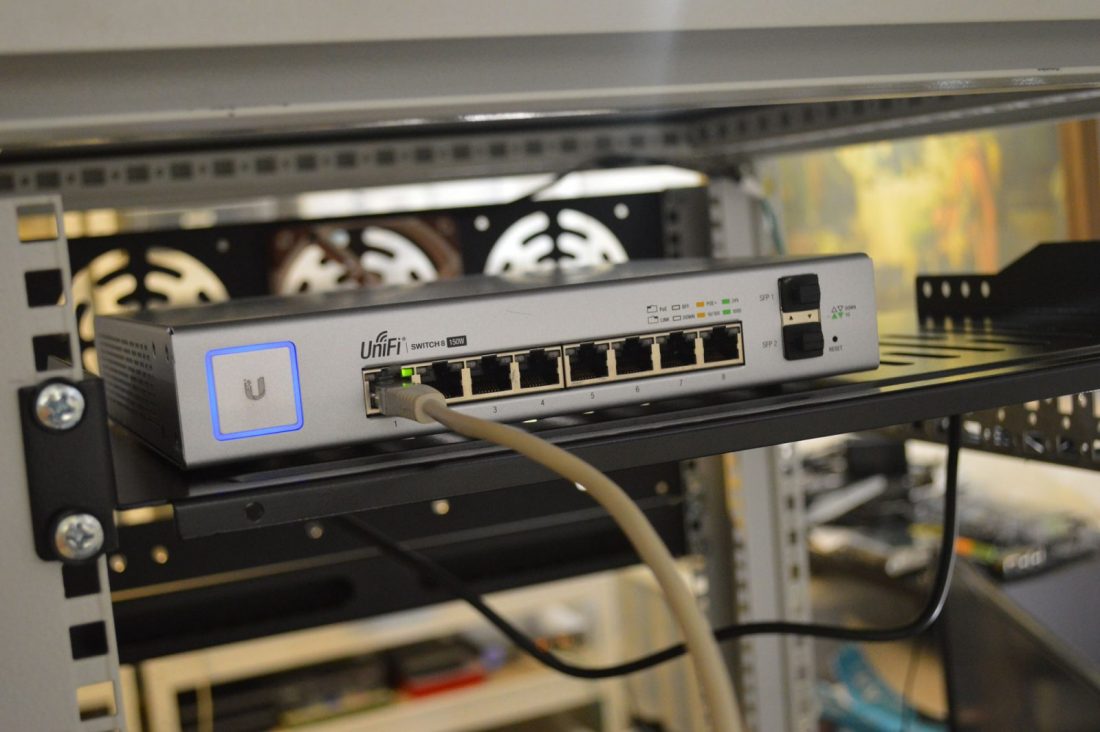 What to do when your slow, unreliable internet connection is affecting your business

We have helped countless businesses improve their internet performance using a range of options, some of which you might not realise were possible.

We were asked by a local tourist attraction in Exeter, Devon to provide an improved broadband infrastructure at the premises. Standard broadband was unreliable due to the age of the phone lines entering the premises and it was impractical to dig up a large driveway to run new cables. They also needed to be able to dial up (or down) the speed of the connection at certain times, to cater for conferences, weddings and other events which result in sudden spikes in visitor numbers and corresponding demand on the network. Furthermore, the connection needed to be shared between multiple separate buildings which were several hundred metres apart.

A wireless leased line was installed, delivering a variable-speed internet connection wirelessly to the premises. This was connected into the existing infrastructure, allowing the site to increase or decrease their internet speed to meet requirements.

Following that, a wireless point-to-point network was installed, connecting each of the individual buildings wirelessly. This allowed the local network cable infrastructure in each separate building to be wirelessly joined together without the need for digging interconnecting network cables into the ground. As such, the till system at the car park can now communicate with the server in the main office, despite being several hundred metres apart from each other.

A property developer set up their new office in a managed office space near Bath. The internet connection supplied remained capped at 15Mbps, despite the staff numbers rapidly accelerating from 3 to 15 team members.

The available speed was no longer adequate for the demand on the network, so we installed a backup 4G mobile data connection, which offered an alternative internet connection with faster bandwidth at busy times. This reduced the time it took for the business to issue drawings, update their computers, and upload / share large media files with their contractors, customers and suppliers. It also serves as a backup internet connection, in case the primary internet connection (supplied by the managed offices) fails for any reason.

A video production company in Bristol has a large team of around 25 staff members working from their offices every day. Massive media files comprising hundreds of gigabytes are being processed and edited every day. Videos need to be uploaded multiple times for customer approval throughout the project, so the client needed the fastest available bandwidth for the lowest possible cost.

We deployed a router which was able to handle both a BT Infinity connection and a Virgin Fibre connection simultaneously, balancing the bandwidth between the two lines and intelligently offering more speed to devices which demanded it (such as computers tasked with uploading large video files).

The total bandwidth was approximately 300Mbps using two combined standard broadband services, costing little more than £80 a month in total – comparable speeds to a leased line, at a fraction of the cost. Furthermore, as the infrastructure for BT and Virgin is totally separate, an outage on one line is unlikely to affect the other. So this solution also acts as a backup, to keep the business running and online in the event of a service provider failure.

A client with a holiday home in France had good WiFi coverage but was struggling to get reliable internet speeds from their satellite connection. The typical satellite lag time was also very tedious.

We recommended installing an exterior 4G antenna with a special router attached to it, which was able to accept a French SIM card with a 200GB/month mobile data plan. The router connected to the 4G network, with 4G speeds routinely measured at over 10 times the satellite broadband speed at the premises. The router then shared this 4G link with the existing WiFi network, allowing all devices connected via the existing WiFi to benefit from the 4G speed, using the premises’ dedicated data plan.

If you’re battling with an internet connection which is holding back your business, contact us today to see how we can help. 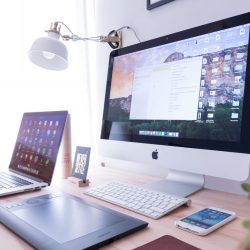 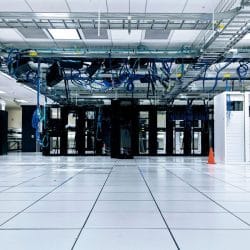